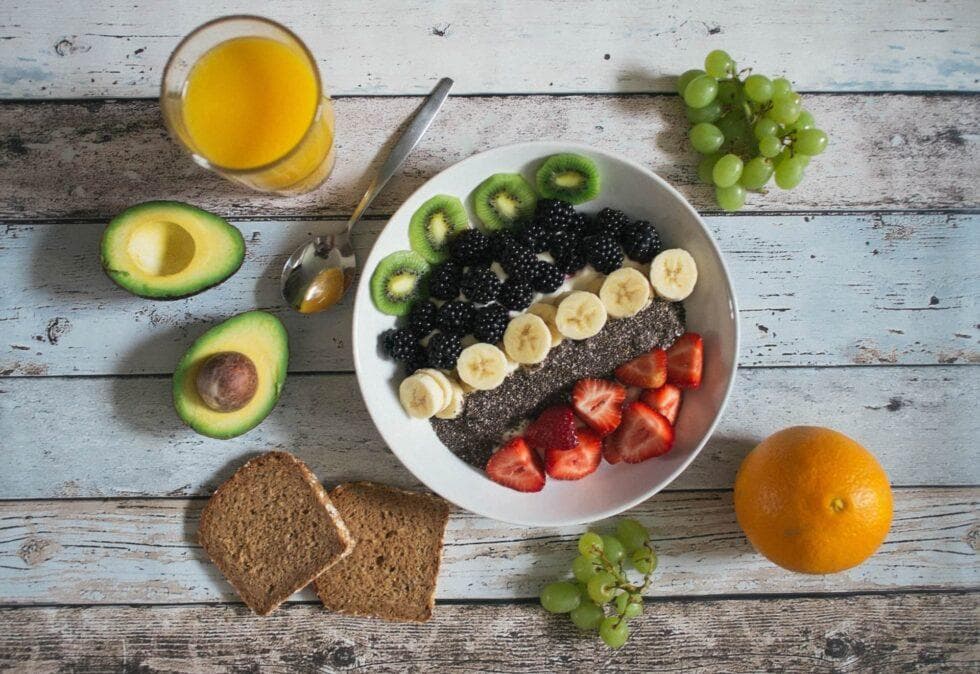 Can Your Breakfast Save The World?

Solutions to the Climate Crisis.

In his book “We Are The Weather”, Jonathan Safran Foer offers a sliver of hope for humanity to crawl back from the brink of destruction.

Climate change has a PR problem. As marine biologist Randy Olson puts it, “Climate is quite possibly the most boring subject the science world has ever had to present to the public.” It is complex and therefore hard to explain in a compelling and coherent way. There are no clear villains. The change is gradual, thus making us accept that annual “thousand-year floods” and exploding numbers of deadly forest fires is just “weather”. Result: the planetary crisis is not a story suited for engaging the human mind and inspiring action.

This is put forward by Jonathan Safran Foer in “We Are The Weather”. Foer starts out painting a bleak picture of the current situation and our chances to solve it. We may accept we are destroying the planet, but we don’t believe it, he says. We might understand we need to act, but we simply do not. But suddenly Foer offers us a sliver of hope, hinting at society’s capability for positive change when grassroots advocacy meets top-down publicity campaigns and policies. Norms can change. Look at the decline of smoking, Foer says. Look at the curing of polio.

But what are the norms that have to change? What is the most effective way to reduce our impact on the planet? Foer argues it is to change the way we eat. So why has Al Gore and other influential voices in this space ultimately avoided the subject? It is thought of as a losing hand. Foer explains:

“Conversations about meat, dairy and eggs make people defensive. They make people annoyed. No one who isn’t vegan is eager to go there, and the eagerness of vegans can be a further turnoff.”

So when science says our production of meat, dairy and eggs is destroying the planet, but talking about reducing consumption of it makes people annoyed, how do we approach the subject? Foer suggests a solution. A compromise, we might call it: no animal products before dinner. He is trying to find a way to talk about the problem that is not immediately dismissed by those who are conditioned to eat animal products, while at the same time inspiring enough positive change to avoid the worst outcomes of climate change.

Let’s look at some data presented in the book as to why animal agriculture is a central issue in the planetary crisis.

Is it a leading cause or the leading cause? The higher estimate has been favored by the UN and UNESCO and seems more realistic as they take into account areas that FAO missed. We can discuss estimates all day long, but it is clear we can’t address climate change without addressing animal agriculture.

Resource use and deforestation

The food and water fed to animals could have been used to feed humans directly, or the land could have been utilized to grow other crops fit for human consumption. Sure, humans eat the animals that are fed with the crops and the fresh water, but the inefficiency of this is staggering. In addition to this, animal agriculture is the leading cause of deforestation (World Wildlife Fund, Forest Conversion), which further damages the planet by the release of CO2 when trees are burned and the loss of trees that otherwise would have absorbed CO2.

In other words, these two greenhouse gases are masters at trapping heat. The good news is that they are primarily created by our food choices and therefore relatively easy to cut out (Clark, Greenhouse Gases).

The benefit of focusing efforts on food choices

Why a vegetarian diet is not a viable solution

Some other effects of animal food consumption on the population

If you’re doing the math, you’ll see that this still does not put us in the black (or should I say green?). But it takes us within reach. And if you are already fully plant-based, you’re probably thinking that the solution to get even closer is quite simple. If we’ve removed animal products from breakfast and lunch, why not remove it completely. That might give humanity the chance to keep living on this planet for generations to come. As Foer states in the book:

“We must either let some eating habits go or let the planet go.”

I know what I choose. Do you?

Get We Are The Weather HERE.

Another great book to learn more about the challenges ahead is The Uninhabitable Earth by David Wallace-Wells. 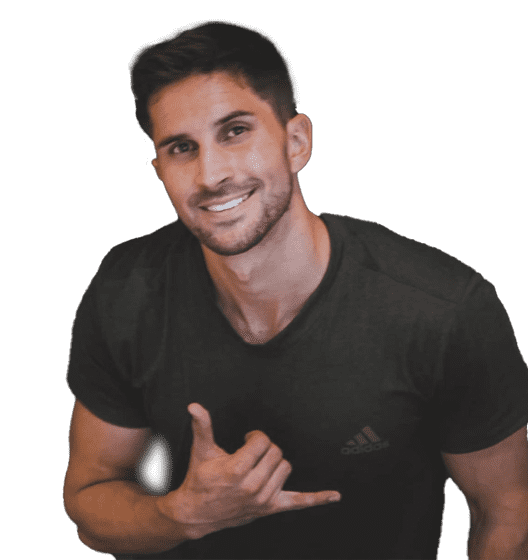 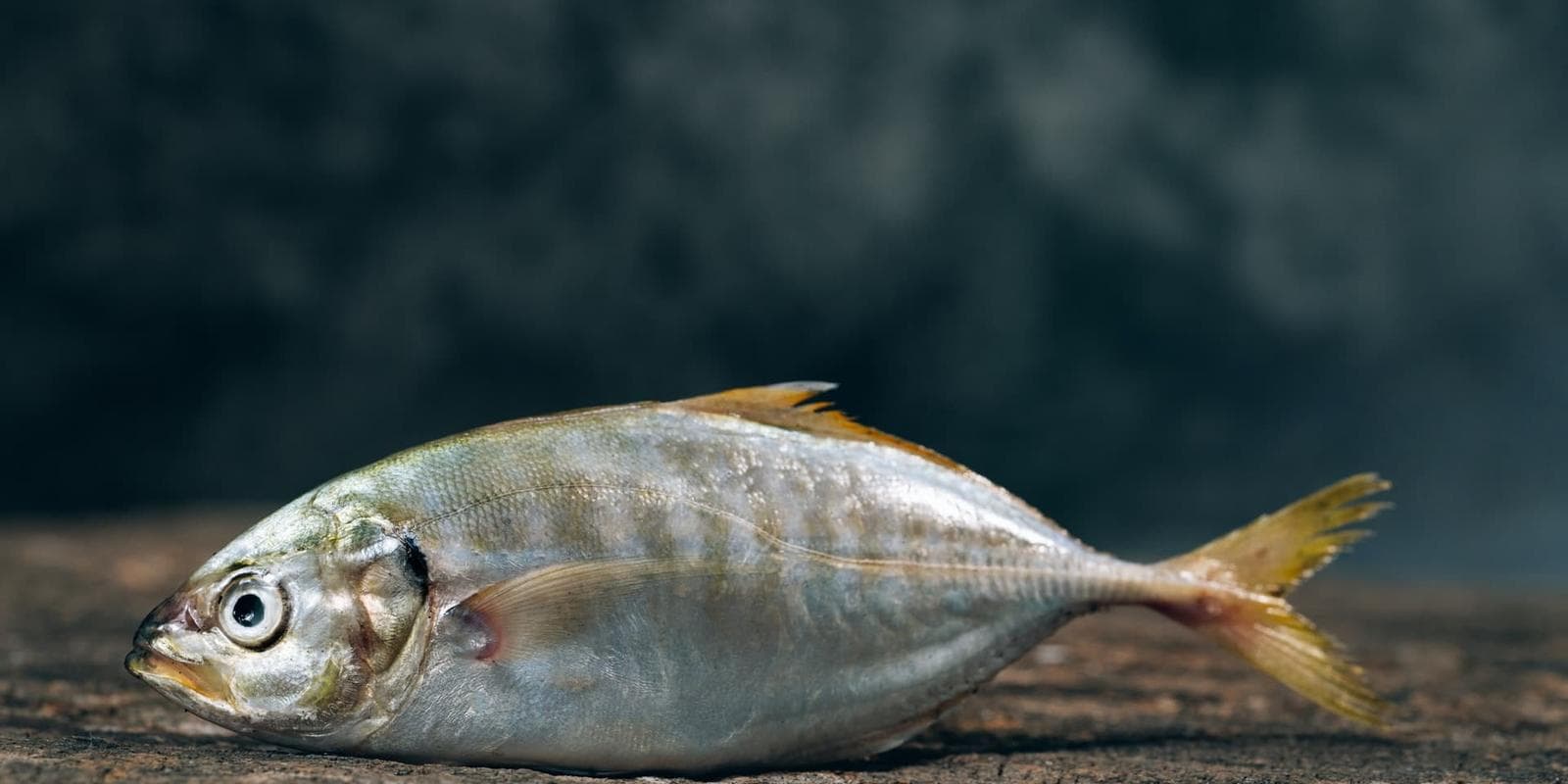